The Relationship Between Science & Yoga

< back to all blog posts

To beginner students, yoga can sound unnerving. Statements like “I’m no good at yoga; I’m not flexible” are often expressed from those who have not yet experienced the incredible benefits yoga has to offer. Hearts race at the idea of entering a yoga class for the first time and anxiety sets in about appearing like a rookie in class. The reality is, most yogis began their yoga journey in the exact same headspace. So what makes us keep returning? Why do we show up on a regular basis to consciously put ourselves into positions that can cause some form of agitation? The answer is in the science behind yoga. Yoga invigorates us and asana, or the physical practice of postures combined with breath control, is designed to bring our entire system into balance and promote mental and physical well-being.

William J. Broad’s The Science of Yoga: The risks and rewards (2012) outlines how yoga’s social rise in the 1970s and ’80s led scientists to examine how yoga measured up against aerobic sports. Some initial studies were completed using control groups. Groups were designated to: do nothing at all and not engage in any aerobic activity or yoga practices, focus on aerobic sports only, or focus only on yoga practice. Findings established that the group that did nothing and the group that focused on yoga practice did not see an increase in peak oxygen consumption whereas the aerobic group did. Peak oxygen consumption, or VO2 max is the maximum rate of oxygen consumption used to measure cardiorespiratory fitness and endurance capacity in exercise performance. At first glance these findings were not in favor for yoga as a great fitness choice, however, what the yoga group reported was very interesting and paved a pathway for more studies into mental well-being. The yogis reported enhanced sleep, energy, health, endurance, and flexibility. They also reported social benefits including better sex lives, social lives, and family relationships. The scientists noted that the yogis had better moods, self-confidence, and life satisfaction compared to the aerobic sports group.

Individual asanas target different areas of the body and have specialized health benefits which is why it is common to see an array of different postures offered in a yoga practice.

Twists, such as Half Lord of the Fishes (Ardha Matsyendrasana), are great for digestion and keeping elasticity in the spine. As we move into a twist, blood flow is restricted from the systems squeezing the internal organs gently.  As we unwind from the twist, the blood is allowed to move back into the systems and brings with it freshly oxygenated red blood cells, nutrients, and white blood cells to help remove waste.

Inversions promote numerous mental and physical benefits, from gentle Legs up the Wall (Viparita Karani) to the king of asanas, Headstand (Salamba Sirsasana). An inversion is when the head in placed below the heart. Gravity takes over and gives the heart a bit of a rest, returning blood back to the heart. The blood flow moves from pooled areas in the legs and feet and brings a rich supply of nutrients to the brain, spine, and nervous system. Inversions help alleviate leg stress, increase memory and enhance sensory faculties. Some gentle inversions like Bridge Pose (Setu Bandha Sarvangasana) or Shoulder Stand (Salamba Sarvangasana) also stimulate the thyroid gland, which supervises other glands in the endocrine system and helps to regulate metabolism and heat production. 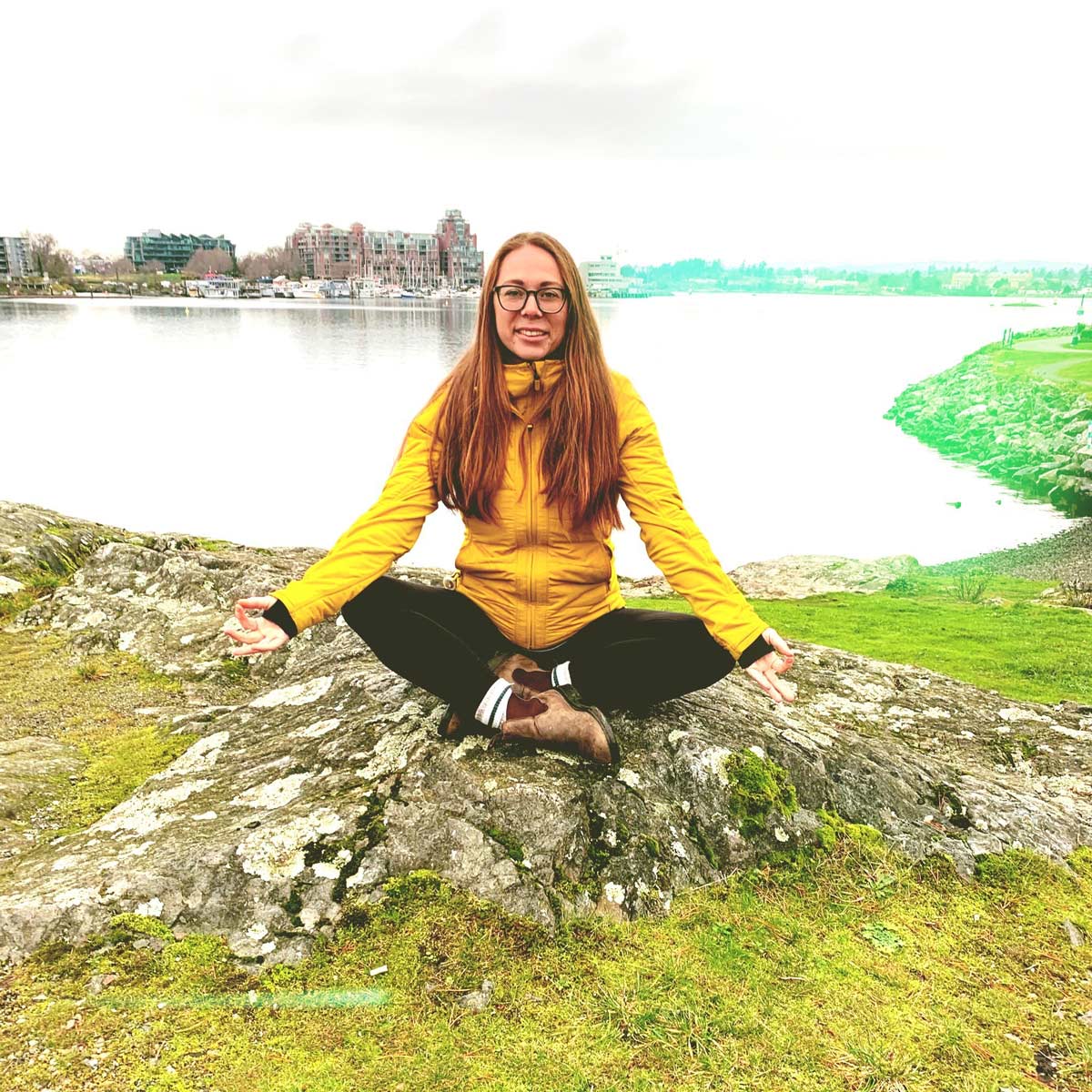 Heart and throat opener asanas such as backbends like Fish Pose (Matsyasana) or Cobra Pose (Bhujangasana) help reduce stiffness in the spine and increase blood circulation. They help release tension in the back of the body while strengthening and toning the muscles in the front of the body. They can help correct rounding of the back and shoulders and increase flexibility in the neck.  Opening up the chest also helps alleviate respiratory issues and reduces chest congestion.

Standing Forward Fold (Uttanasana) or seated bends like Head to Knee Pose (Janu Sirsasana) massage abdominal organs, regulate pancreatic function which can be valuable for diabetic or hypoglycemic yogis, and stretch the spine and hamstrings.

Yoga asanas are like keys that help us to unlock physical, mental, and pranic (life force) benefits. Knowledge of the science behind yoga and its benefits can help to enrich our practice and move from separation to integration, from exercise to experience.

Whether your preference is cycling, yoga, HIIT, or barre , chances are, you're pretty content with your current workout routine. But according to recent surveys, the fitness focus is moving away from losing weight to discovering what the body can do - and it's not all...

3 Steps to Start Making Change in Your Life

Look back at your life over the last few weeks, months, and years. What changes have you made? What changes did you hope you would have made? When I think back to this past year, a lot has actually changed because of certain small shifts that I’ve been making, When I...

Last year was amazing and awesome, but 2019 was also one of the busiest years on record for us.  At the start of the year, my kiddos were in kindergarten and preschool, with drop off at 8:20am and 9:00am, respectively.  During my two solo hours (Caleb needed to be...

For many of us who have been thinking about getting in shape or starting a new fitness routine, getting started can be the toughest part. Like anything new, there is an initial learning curve. We may have the necessary motivation, but need help getting started. In...

Who is Olivia Martineau?

Olivia graduated her 200 hour yoga teacher training in March of 2019 and began her path to 500 hour certification in September of 2019. Olivia is a strong believer that as a yoga instructor, she should maintain personal development and hold continuous goals to stay inspired with long-term vision and short-term motivation. Through the lens of her curiosity, she is working towards her ERYT 200 (Expert Registered Yoga Teacher) which requires 1000 hours of lead teaching time and minimum 2 years as a yoga instructor. Olivia is also registered for her prenatal yoga training for this coming spring which she is very excited about. Olivia’s background is in environmental science so often the scientist is reflected in her style of teaching. She enjoys sharing her knowledge of the physical benefits of the yoga poses and draws attention to the biology of the pose so her students bring awareness to the body and explore how they feel in the pose. Yoga to Olivia is a special relationship between mind, body and breath. Through her own years of refinement, practice and education she believes yoga is a great addition to anyone’s lifestyle and enjoys instructing students whether they are seeking more flexibility, improved fitness or spiritual balance.