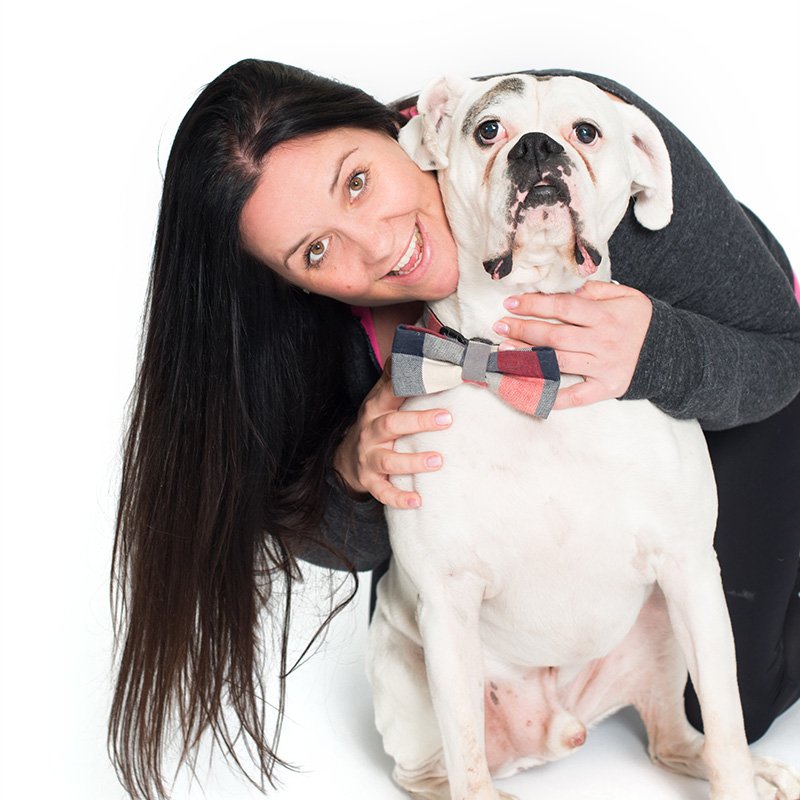 Sheila is the co-founder and CEO of Oranj Fitness. She was born and raised just outside of Nelson, British Columbia. Sheila attended Royal Roads University in Victoria BC where she completed a Bachelors of Commerce in Entrepreneurial Management. Sheila previously held roles with Lululemon Athletica, where she helped grow the company from 4 to over 150 stores. In 2007, Sheila decided to venture out to achieve her dreams and opened her first Oranj Fitness in Kelowna, BC. Since then, the company has grown to 6 locations in Western Canada, with more to come.

Her true passion is seeing everyone around her succeed in life. Sheila is also a yoga instructor, public speaking guru and goal coach. In her day to day encounters with people, Sheila makes it clear how much it means to her that they succeed. As well as her professional responsibilities, Sheila is committed to giving back to the community. Sheila has been hosting the largest outdoor yoga charity event in Kelowna and Fort McMurray since 2008 where they raise funds for local charities. In 2014 Oranj Fitness founded Mats for Metta to make yoga more accessible to local communities.

Sheila has over 500 hours of Yoga Teacher Training based in Vinyasa Flow. She has been teaching for over 10 years and has practiced under amazing yogis including; Nicki Doane, Eoin Finn, Anna Forest, David Swenson, Baron Baptiste and Sean Corn.

Oranj fitness is a community focused, group fitness studio that inspires an environment of health, personal greatness, fun and community. By providing the community with fun and cutting-edge exercise classes, we are creating a world where the status quo is boogying.