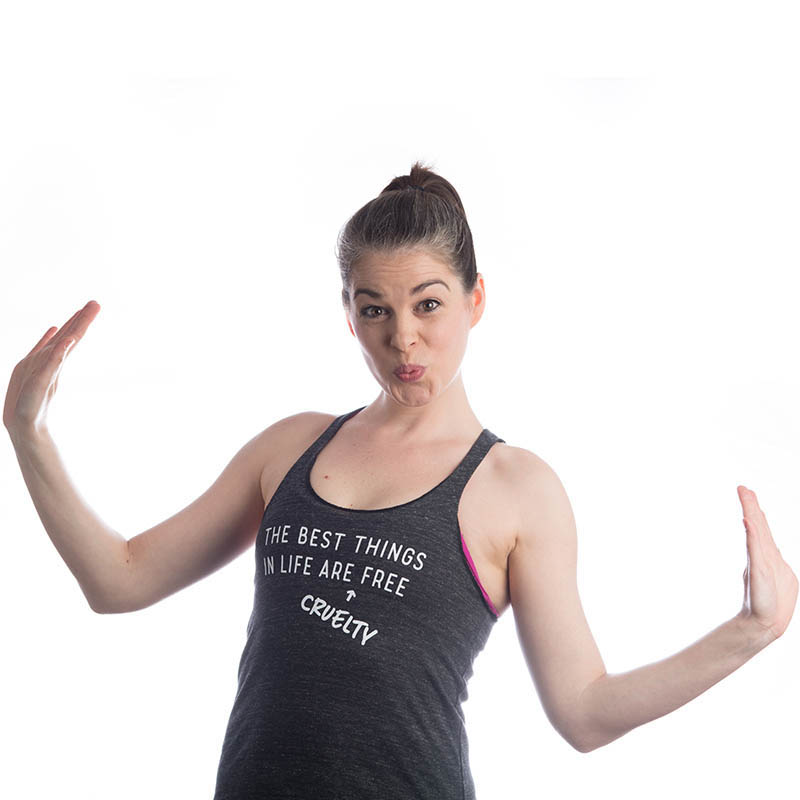 book a class with helen

Helen was born and raised in Charlottetown, PEI, but her yoga journey didn’t begin until 2011 while living in Vancouver, British Columbia.  Struggling for most of her life with anxiety, Helen found herself coming to her mat every day not only for the physical benefits, but also for the effect it was having on her mind and soul. Yoga slowly began transforming her life, and Helen felt inspired to share that gift with others… that means you!

In 2013, Helen travelled to Costa Rica where she studied closely with Angela Boltz, and became a Yoga Alliance 200 hour Yoga Teacher with focus in Vinyasa. In 2016, she expanded her training into the world of Barre, becoming a certified instructor through BARREast in Halifax, Nova Scotia. With a background in dance and performing, she strives to bring a sense of fun and freedom to her classes with a strong emphasis on breath and alignment, and hopes to impart nuggets of yogic wisdom along the way.

back to our family