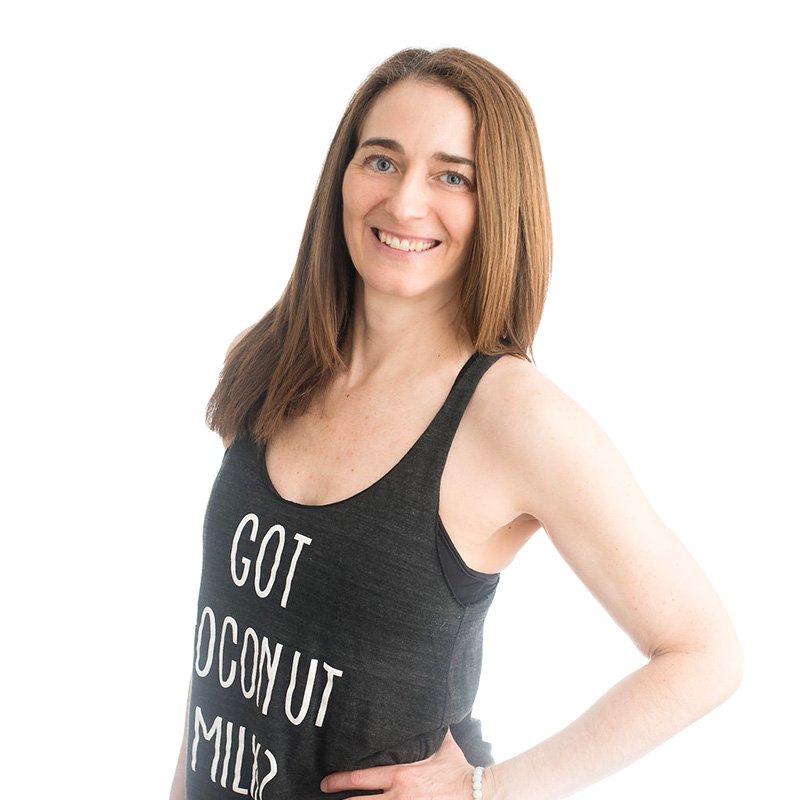 book a class with carey

Carey was born in Penticton and raised in Vancouver, she made her move back to Penticton in 2005 and has been working and teaching in the community since and has never looked back.

Carey’s love of group fitness was sparked at the age of 16 when she began attending classes, the pursuit to become a certified instructor soon followed. Teaching fitness quickly became Carey’s passion starting in Vancouver in 1990. In 2006, Carey added mat Pilates to her repertoire. She prides herself in offering a well rounded, energetic & fun class with a little something for everyBody. Her biggest reward: helping participants realize their potential and assisting them in reaching their fitness goals ~ Imagine, Believe, Achieve. She looks forward to welcoming you to her class soon!

back to our family